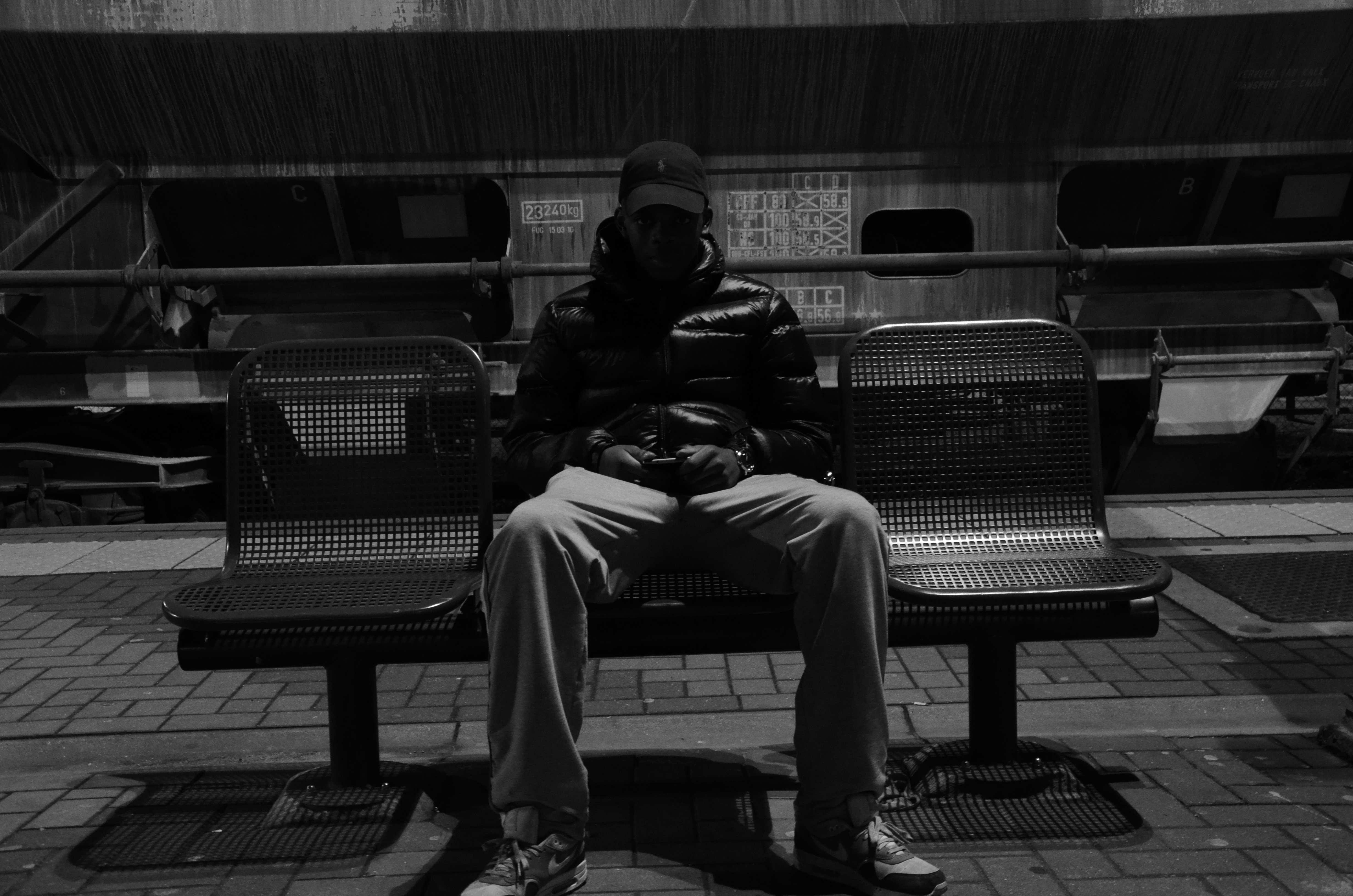 23 Feb Who does God want you to love today?

How often have we felt that way when the Holy Spirit prods us to demonstrate His love to people who don’t seem deserving of our love?

That certainly was the case for Jonah. When God told him to go to preach to the Ninevites, he must have thought that was asking too much. The Assyrians were violent, proud and idolatrous. They had already attacked Israel in the past, and were a threat to the future of the nation. The last thing Jonah wanted was to help the Assyrians.

But Jonah missed something very close to God’s heart. Could it be that Jonah, a prophet of God, was ignorant of His plan for the nations? From the time of Abraham, Jehovah made it clear that His blessing of Israel was intended to extend to the nations. God’s love could not be confined to Israel alone.

Perhaps Jonah just didn’t care about God’s love for the nations. Like many of us, maybe he felt he should just focus his love and service on those nearby: his family, friends and countrymen.

But God persisted. Even when Jonah ran away, God pursued him to make sure he would accomplish His task. Why? Because God loved the people of Nineveh. As evil and violent as they were, He still had compassion on them. He desired that they would repent and turn to Him, and escape the coming judgment.

I think sometimes we are like Jonah. Our love extends mainly – sometimes only – to the people we like, or people who are like us. But that is not very radical love, is it?

Later this month I will be going to South Sudan to explore opportunities for CCF to partner with people who are ministering in refugee camps there. The camps house hundreds of thousands of people displaced by a brutal civil war. To make matters worse, the UN recently declared South Sudan to be famine stricken. Without intervention, millions of people could be at risk of starvation.

Equally grave is the spiritual famine in the country. Millions have never heard the gospel, and are at risk of passing from this world without ever having a chance to know or follow Jesus.

Why should we care? Like Jonah, we could keep the blessing of knowing God to ourselves. But that is not the radical love of Jesus. It is not the love that we have experienced from Him. As Paul says, the love of God constrains us – we must share it with others!

Who is it that God wants you to love today? Maybe it is a coworker that has maligned you. Maybe it is a family member who has hurt you. Or maybe it is a person you have never met, but who can be touched through your prayers. That is radical love.

Pastor Jim Whelchel is the head of our missions wing: CCF Beyond. If you want to learn more about how you can be involved with missions or would like to receive news and updates about CCF Beyond, click here.