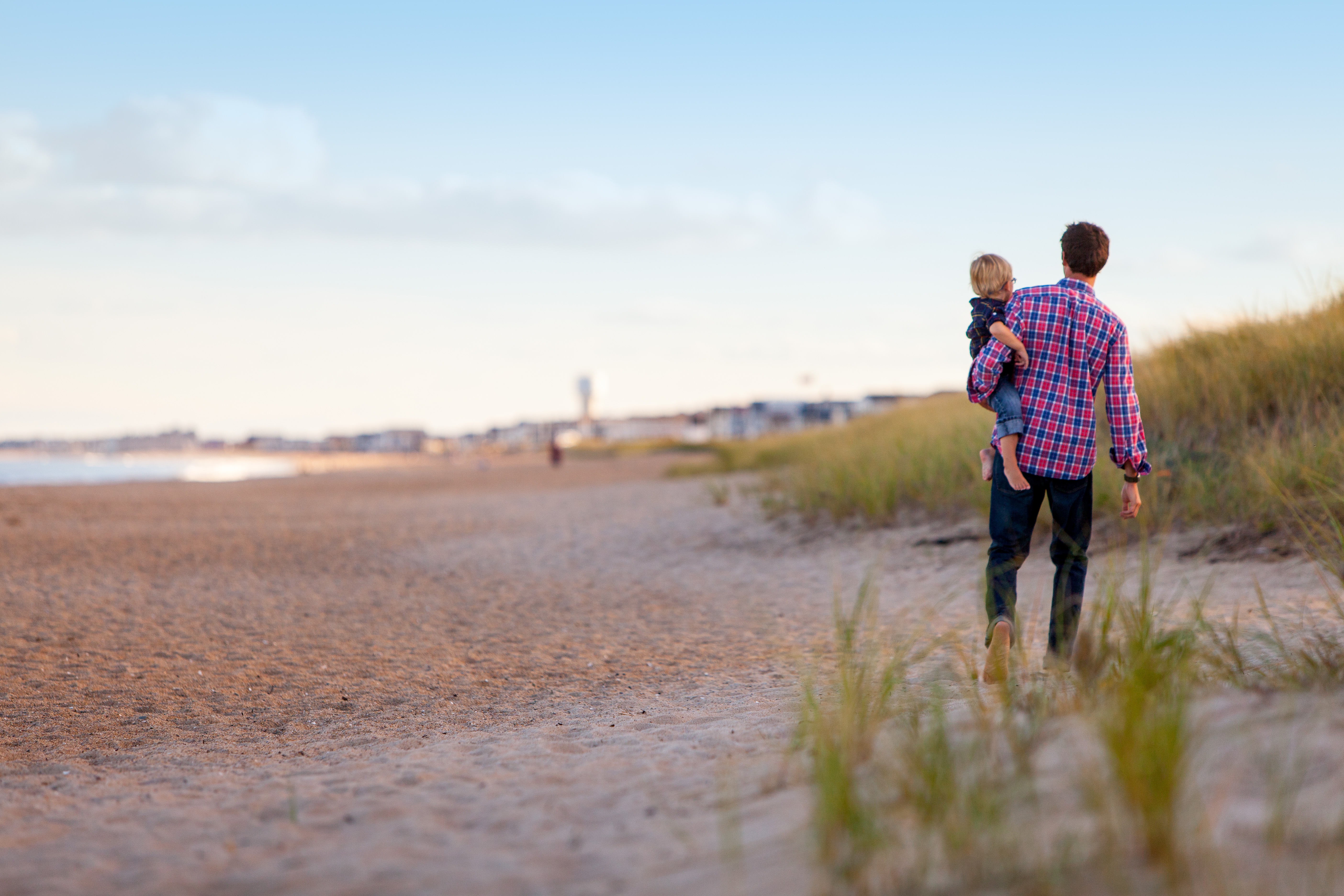 My father passed away a little over a year ago after a long battle with prostate cancer. He would have been 93 on June 1. And as Father’s Day approaches I miss him even more deeply – he was a wise mentor and great listener. But it has not always been that way.

Before I came to know Christ our relationship was characterized by shouting contests. He had a volatile temper, and often exploded in anger at the least misstep by me or my sister – mostly me. I resolved as a teen not to back down at his outbursts. So I shouted back. I thought that my dad was a hypocrite, requiring me to follow rules that he didn’t follow. For my part, I was disrespectful and angry. Deep inside I longed for a better relationship with my dad. But I thought he needed to change, not me.

My last year in high school I surrendered my life to Christ. Immediately I saw changes in my life, especially my temper. But my relationship with my dad remained tense and strained.

During my first Christmas vacation as a Christian I attended a high school retreat with Campus Crusade. The speaker was Josh McDowell – and it was amazing.

During the retreat one message hit me. Josh told us that if we were truly followers of Christ we needed to respect and obey our parents. His action point: tell our parents that we love them, and if needed, ask them to forgive us if we had been disrespectful to them.

Wow. That was not what I wanted to hear.

When I returned home, the Holy Spirit would not let me forget what I needed to do. So after a week of resisting, I finally went to my dad and asked him to forgive me. Then I told him I loved him. For the first time since I was four years old, my dad hugged me. And somehow the ice was broken.

Perhaps because of the changes he saw in me, my dad began to read his Bible again. He rekindled a spiritual interest that had lain dormant for many years, and began to follow Christ. And he too began to change. By the time he passed into the presence of the Lord, he had become one of the most grateful and peaceful people I knew. The transformation was not immediate, but it was radical.

Yet even if he hadn’t changed, my view of him changed. He was a child of the Great Depression, abandoned by his own father at an early age. He had no role model, and lived in fear of not measuring up as a husband and a provider. I began to appreciate his faithfulness, frugality, and work ethic.

He was the most honest person I have ever met. In his job as a purchasing agent for a government agency, he had many opportunities to use him position for personal gain. But he would refuse even a ballpen if offered by a supplier – he politely returned any and every gift that was ever given him. Those characteristics, overlooked by an angry son many years before, became more and more meaningful the closer we became.

Today we rarely see fathers celebrated in media. In fact, more often fathers are ridiculed or disrespected. They are portrayed as selfish, distant and unreasonable. Or absentees.

If you had such a father, the good news is that now you can have a Heavenly Father who can more than make up for the vacuum left by such human failures.

Only He is able to fill the void that was intended to be filled by godly human fathers.

But if your father is like mine – flawed, but still an object of God’s love – today may be a good time to affirm him. If you are estranged, seek him out. Ask for forgiveness. Tell him you love him. Show him that the love you now have experienced from your Heavenly Father has given you a new and greater appreciation for him. Perhaps you can be a blessing to your father this Father’s Day.

Pastor Jim Whelchel is the head pastor of CCF's missions wing, CCF Beyond, and serves in the church's leadership as one of its elders. To learn more visit CCF Beyond's Facebook page.