Discipling the nations is everyone’s mission! PARTNER WITH US

Now that the rest of the world is going more active online, there are countless possibilities for you to get connected with people beyond the Philippines. As the Lord calls us to disciple, regardless of where you are, you can fulfill the great commission. You can minister to someone overseas, help them be connected to a CCF international satellite or even go on a virtual short-term mission trip!

Get involved in making a difference.

With the gift of technology, reaching people from around the globe has never been easier. Be one of those
men and women who help lead others to Christ through online discipleship regardless of their location and timezone!

In areas with no CCF, we encourage people to join our online discipleship ministry. Sign up to a Skypleship group today.

The harvest is plenty but the workers are offline. Go in the online mission field and make disciples today by becoming a Skypleship leader.

International Church Planting has made it possible for people in other countries to be part of a community of
Christ-committed followers ready to journey with them in the faith. If you know anyone who lives abroad, help
them be connected with a CCF satellite near them.

We have over 40 international satellites and more than 50 house churches all over the world in 5 different regions.

Connect to a Satellite

CCF Beyond partners with locals in their countries to build discipleship movements in countries where there are few believers – often amidst serious persecution. By God’s grace, we have partners in key regions of East Asia, South Asia, Southeast Asia, and Northeast Africa. 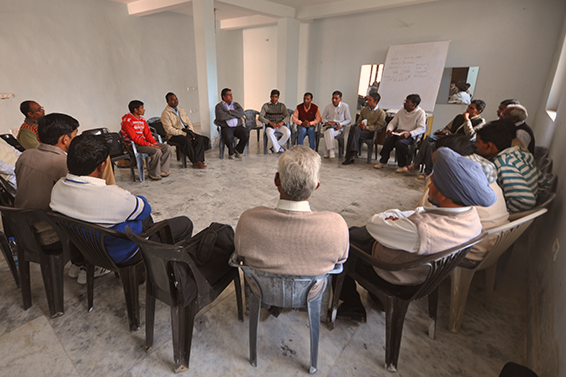 In the past, South Asia has been one of the most hostile places in the world to the gospel. Even today there is persecution and resistance. But through the empowering of God’s Spirit and partnerships transcending denomination and organizational boundaries, millions of people are coming to Christ.

To date, our partners have helped form over 26,000 house churches and small groups. Their goal by the end of 2025 is to increase that number to more than 100,000. Our partners have also reached out to more than 25 unreached people groups where they have established over 400 house churches and small groups among people who formerly had never even heard the gospel of Christ. 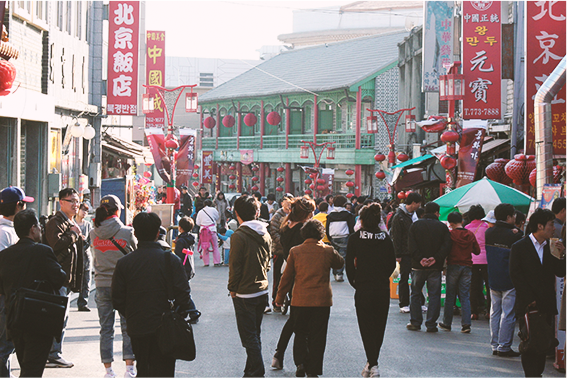 The East Asia region is one of the oldest civilization in the world and has a rich culture and heritage. East Asian people comprise around 1.7 billion people, making up about 38% of the population in Continental Asia and 20.5% of the global population. And among the religions in this region, Christianity belongs to the minority group and they are mostly persecuted.

CCF Beyond is training and ministering among the East Asian leaders using the MC2 training which started in 2012. By God’s grace, we have helped establish more than 2,100 house churches and small groups in 16 different areas. We pray that by 2025, we will helped start 20,000 house churches and small groups and have a leadership team in every key cities and all provinces. We look forward to establish a movement and win even more cities, provinces and the whole of China for the purpose, kingdom and glory of God! 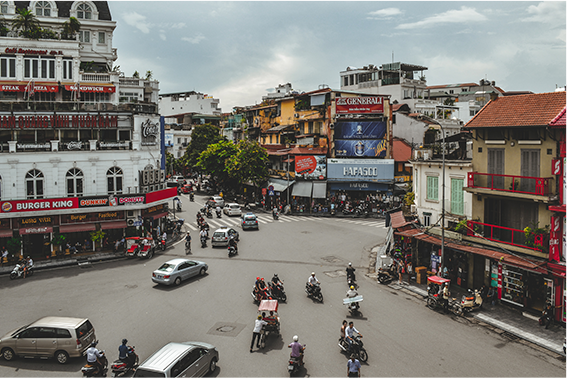 At present, CCF Beyond has been involved in the Southeast Asia region since 2013 in 4 different countries – assisting local partners through our church planting movement strategy called Multiplying Churches and Communities (MC2). Through this partnership the countries have so far seen 1,200 house churches and small groups planted pre-COVID.

While some churches in the region struggle to physically meet and multiply we have seen some churches adapt with the COVID situation. Leaders continue to train church planters online resulting to new house churches and small groups leading us to pursue opportunities to partner with other international Christian groups in different countries that do digital evangelism 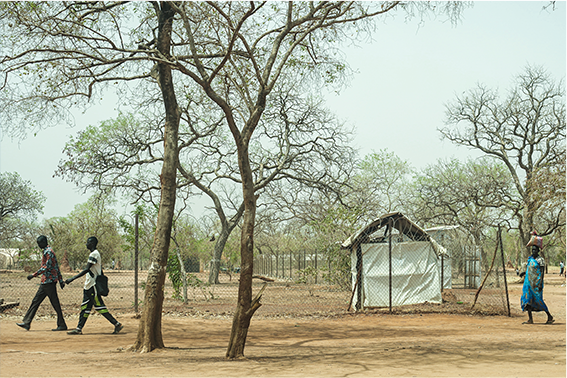 Working in partnership with our local leaders, Beyond has seen over 750 house fellowships and small groups planted, which are all led by local, M**l**-background believers making Christ-committed followers who make Christ-committed followers among their own people. And the movement has just begun. Our partners and leaders are continuing to multiply and saturate key target areas with the Gospel and house churches, including reaching people from places where no one has ever met a Christian or heard the Gospel.

If you want to help national leaders make disciples of all nations, click here:

Short Term Missions is an opportunity for you to explore and be part of movement in South Asia, East Asia,
Southeast Asia, and the Middle East. Now that we experience being limited in our trips, we bring you the world of
missions through your screens.

A few years ago, Ptr. Aumar Aguilar was part of mission trips to South Asia and Northeast Africa. These trips opened his eyes to how God is using different people groups to make disciples of all nations! Listen in on his learnings and how you can have the same experience through CCF Beyond Virtual Mission Trips.

Travel may be limited, but we can still fellowship and learn from our International Missionary Partners from different regions across the world. Go beyond the limitations of our circumstances and comforts, and be blessed with this amazing experience.

Join Our next Virtual Mission Trip

Follow us on our Social Media Channels for ministry news & updates.