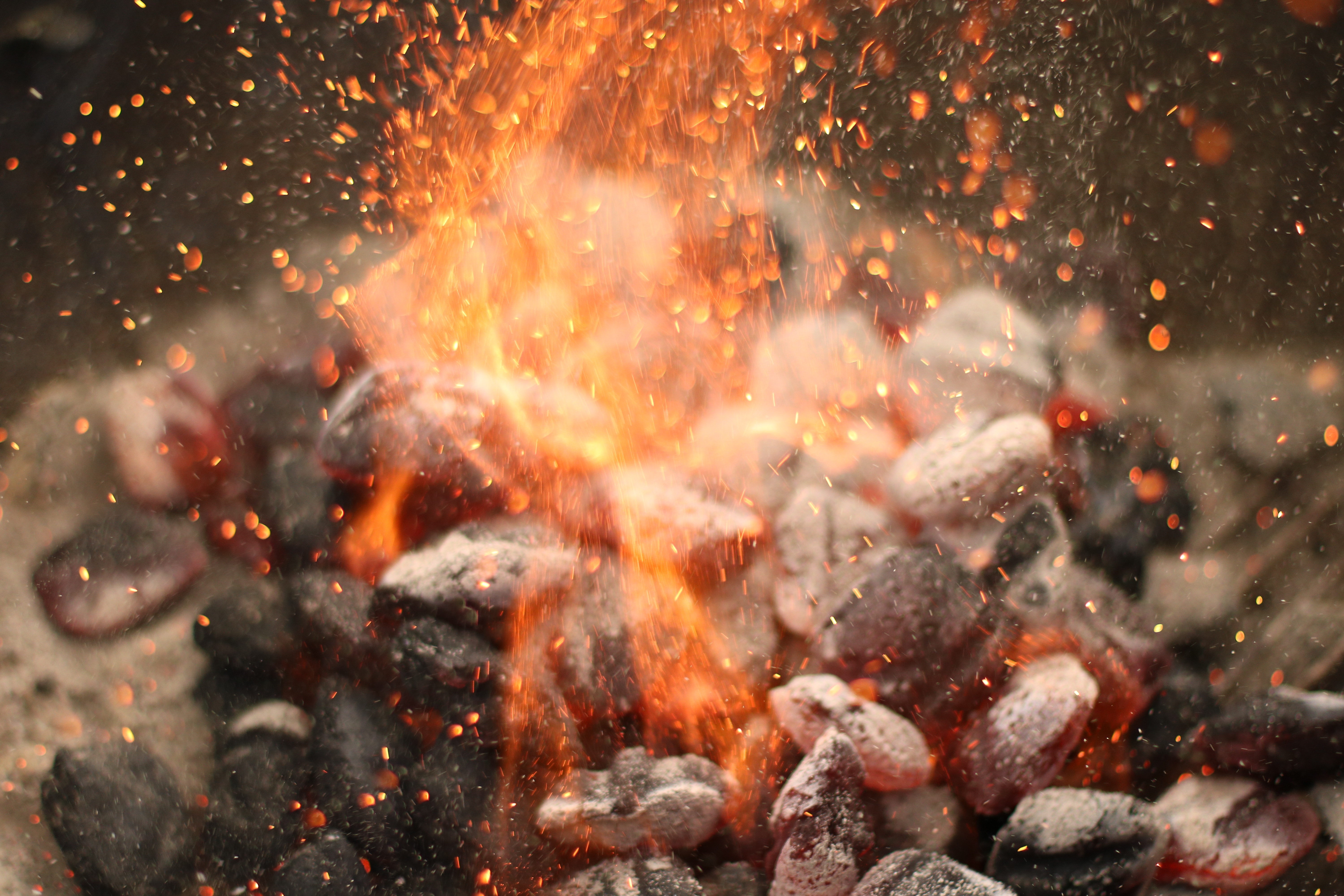 12 Oct The Landmine of Anger

Posted at 16:25h in Blog by Christ's Commission Fellowship 0 Comments
1 Like

The Landmine of Anger

Don’t you love customer service? Last week I did some crowd sourcing about things that irk my FB friends, and it was one of the topnotchers. I can surely relate.

This morning we called our telco – again – asking when we could expect our phone to be fixed. For three weeks we have been without a landline (which we actually could live without) and Internet (which is essential in the Whelchel household). First we were asked for the reference number for our previous report (duh, it is right on your computer screen in front of you Mr. Agent). Then he tells me that the problem has been forwarded to an outside contractor, so he isn’t sure when they will come. They will schedule it. But it will be soon. Definitely. Very soon.

That is hard to believe after three weeks.

Already agitated, I curtly ask him what his job is.

He replies that is an agent to deal with technical issues.

I ask him if this is a technical issue.

Yes, he agrees it is.

Is his job to help fix technical issues?

And the only way to fix our issue is to arrange a time for someone to come to the house to repair it?

And since we have lives aside from waiting at home for your repairmen to show up unannounced sometime in 2017, wouldn’t it be essential to set a schedule so that they can come to the house and repair it?

So when will the contractor come to fix it?

Yes, sir, but we have already sent the case to an outside contractor. We don’t know when they will come.

But sir, we have no way to know their schedule…

At this point I hand the cell phone to my wife before I, like a land mine, explode.

Fortunately, somewhere in the midst of my frustration, the Holy Spirit spoke to me. Why was I ready to explode? What was causing me to let this unfortunate call center agent bear the brunt of my wrath and ruin my day?

While the customer service problem may be real, the anger problem is all mine.

James sheds light on my wrong assumptions, and how they can lead me to explosive responses:

“This you know, my beloved brethren. But everyone must be quick to hear, slow to speak and slow to anger; for the anger of man does not achieve the righteousness of God.” James 1:19-20

My false assumption is that somehow my anger can accomplish something righteous – which in my little world means things should work out the way I think they should. In my frustration, I saw the problem clearly: the telco is inefficient, and the agent is incompetent. I have to do something to get them off their tails and act. Ergo, if I direct my anger well, I can force them to finally fix my phone.

But when we explode in anger, what do we actually accomplish?

Sometimes the objects of our wrath do get the job done. They can be bullied into better service out of fear that I will report them, or just fear of my explosion. Sometimes they are just shamed into action. But is it worth the cost?

Maybe a better question is, are they drawn closer to Christ? When the guy on the other end of the phone – yes me, the CCF pastor, the follower of Christ – belittles and attacks them in anger, what is the effect on the hearer? Do they feel honored as a valuable part of His creation? Would I now have a better platform to tell them about the love and forgiveness of Jesus, after I have verbally battered them into submission?

This applies beyond the realm of customer service. What about your husband or wife or children? When you explode in anger, by brute force coercing them to change, does it accomplish the righteousness of God?

The image of the land mine is so appropriate. Anger can be lurking below the surface for a long time. But when it is triggered, anger detonates, with shrapnel slicing and maiming those that are closest. And once it explodes, the damage can be permanent, and even fatal.

So how are we to avoid the destruction that comes from explosive outbursts? First, be slow to speak. This morning I had to literally walk away from the cell phone when my anger was climbing to dangerous levels. It is better to be silent, to process what the other person is saying first, before immediately reacting.

Second, ask God to keep your anger under control. The fruit of the Holy Spirit includes self-control. Ask Him to fill you with the Spirit and give you grace to not react in anger. He really can do it!

Third, ask God to accomplish His purposes. Tell Him about the broken phone, the hurt someone caused you, the frustration with your boss, the car that just cut you off, or even the politician you think is way out of line.

Let Him be the one to accomplish His righteousness, since our anger cannot.

I know it doesn’t always work out this easily, but at least today it did: when I walked away and let God be the one to deal with the phone, He did.

As I was drafting this post, the [evil] subcontractor referred to by the [incompetent] agent called and said he was inside the subdivision now – could he come and fix our phone?

It was amazing how nice I became when he called. He should have heard me earlier. Or maybe not.